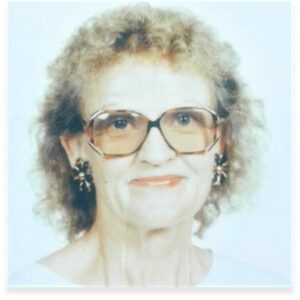 He kotuku rerenga tahi
At the Association of Teachers of Visually Impaired (ATVI) conference held in Tauranga in 2003 it was proposed that an award be established in memory of Barbara Armitage who at the time of her death had been a Resource Teacher Vision based in Dunedin.
Wellington artist Matt Gauldie was commissioned to cast a Kotuku trophy which was jointly funded by ATVI and SPEVI. The inscription on the trophy reads ‘He kotuku rerenga tahi’ a whakatauki or Maori proverb which means ‘a white heron's flight is seen but once’. This refers to a very special and rare event which in this case refers to the unique contribution of the recipient to the blind and low vision education sector, particularly in the areas of leadership, innovation and commitment. 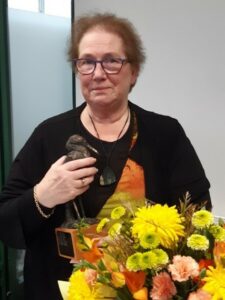 Diane has made an outstanding contribution to braille, firstly as an active member of the Wellington Braille Club and since 1980 as a respected teacher and mentor at Kelburn Visual Resource Centre. Her knowledge of braille, especially braille maths and her support to others within the blind and low vision sector are highly valued. 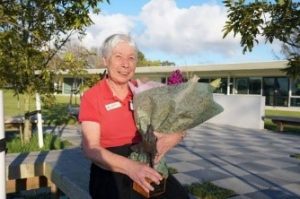 Lesley has taught in blind and low vision education for almost 50 years working with children in classes where the emphasis has been on low vision, braille, work experience, assessment, and more recently teaching learners with complex needs. In her long career she has made a significant contribution to the teaching of braille. 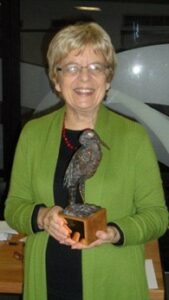 Jane was a teacher, advisor and manager of the Auckland Visual Resource Centre from 1991 to 2005. She was principal of the Blind and Low Vision Education Network NZ (BLENNZ), until her retirement in 2013. Jane is a SPEVI life member. 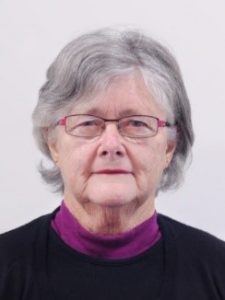 Helen worked as an Early Childhood Advisor at Homai from 1989 to 2003. She was part of the national assessment team and provided support to families, teachers and early intervention personnel nationally. Helen was a Resource Teacher Vision based in Dunedin serving the Southland region until her retirement. 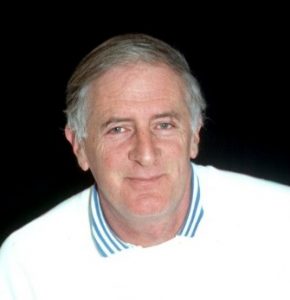 Mike was a Resource Teacher Vision at Elmwood Visual Resource Centre in Christchurch from 1980- 2010. He was instrumental in pioneering adapted computer technology for blind learners and the subsequent professional development and training of Resource Teachers Vision in the new technology, including Duxbury braille transcription. 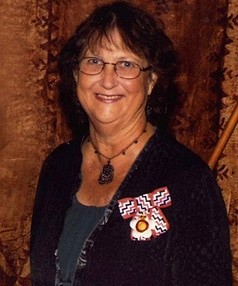 Gwen was a teacher, national adviser, lecturer and co-ordinator of the vision impairment post-graduate diploma programme, chief executive of the Vision Education Agency and a life member of SPEVI. She was principal of BLENNZ until her retirement in 2008. Gwen received a Queen’s service medal in 2009 for her services to the blind and low vision sector.